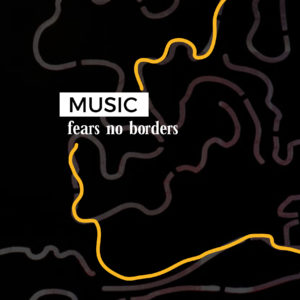 NODE’s commitment in this field has been consistent and resulted in the distribution of several notable repertoires: 5 projects already toured the world with our support, from Central Europe (Luxembourg, France, Belgium and Germany) to the far East (Japan, Taiwan and Hong Kong). In the process NODE paired up with some well-established international artists, such as Gilad Hekselman, Andy Sheppard, Mike Moreno and Nicola Conte.

Moreover, Node invests large resources into activities aimed at dissemination and networking. Since 2014, the projects we collaborate with have taken part in more than 25 music fairs and international events such as Jazzahead (5 editions), Future Music Forum (4 editions), Womex, Babel Med, Medimex and others.